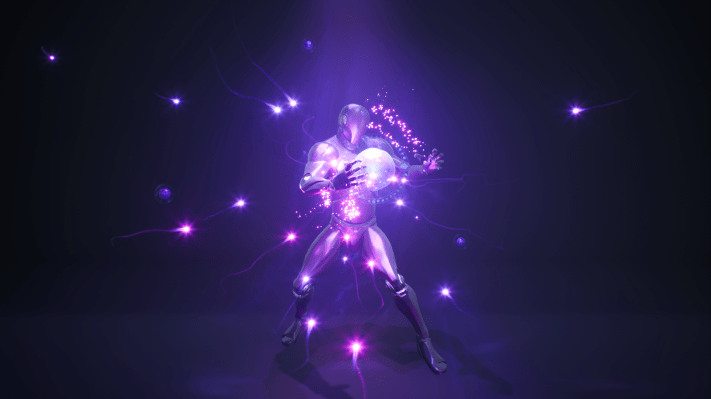 After a wildly successful last few months thanks to Fortnite, Epic Games is delivering some substantial new updates to its Unreal game engine which supports a variety of cross-platform titles and experiences. Some features like smoother compatibility on mobile and better support for Switch come directly from the fact that they’ve had to iterate so quickly on building such a massively successful cross-platform title.

“Our engine is as good as it is because we ship games,” Epic Games CTO Kim Libreri told TechCrunch. “How many clicks an artist has to do to be able to change the color of something or adjust the look of something is all highly optimized because the artists scream at us day-in and day-out on the engine team if it’s not efficient.”

The engine enables indie developers to gain access to a system for environment building and rendering that is on-par with the major studios. A lot of the new features come from tools that Epic Games built because it needed them for its own titles. The latest 4.20 update is fairly notable for the engine, bringing some performance bumps but also a new visual effects engine and some other new stuff. 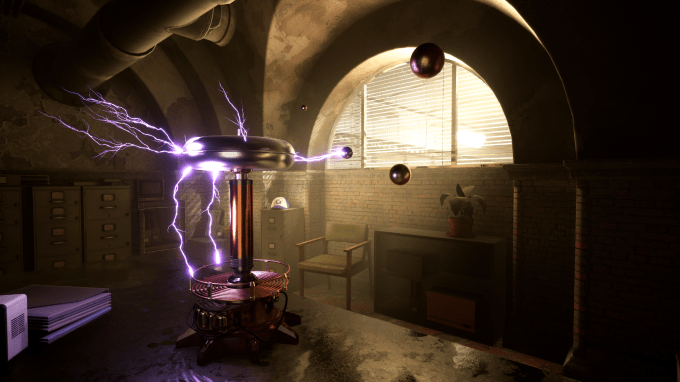 One of the bigger highlights of this update is a system for rendering objects at reduced polygonal complexity when need be. The engine’s Proxy Levels of Detail tech competes directly with some of the technology built by Simplygon, which Microsoft acquired last year. The tech basically allows objects to render in low-poly mesh versions rather than a soft of all-or-nothing scenario where as you traverse an environment objects will just appear out of nowhere on the horizon as they render.

The company says that this tech was essential for ensuring that Fortnite players on an even footing even when on lower-power devices. The feature was available in an experimental build since the most recent update, but it has been honed to be more reliable in this new release.

Another heavy hitter of the release is the early access release of Niagara, a long-awaited visual effects editor that the company talked about a lot at GDC. The tool allows developers a lot of control over particle physics for something like an explosion or fire and will eventually be replacing the engine’s existing Cascade system. 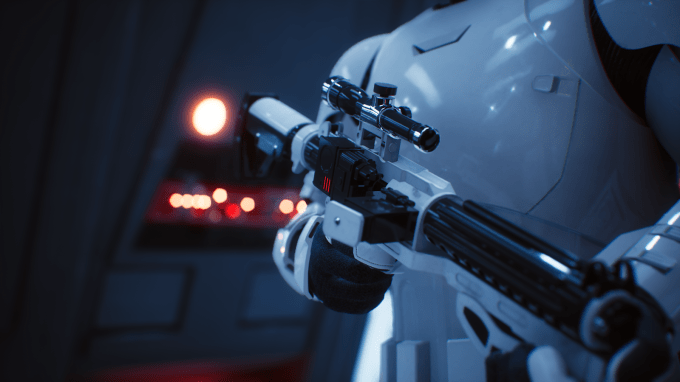 In additions to visual effects looking more realistic, Epic is looking to give cutscenes a shot in the arm with tech that allows developers to deliver some pretty top notch movie-quality shots via depth-of-focus bokeh-like enhancements that draw attention to what matters in a scene. On a similar note, Epic is releasing the tools they have been using in their work to create more realistic digital human characters.

All of these features are available to devs now in the 4.20 update.

Welcome to Tuesday of TechCrunch Disrupt week. In a few hours, I’m hosting a panel ...