Parrot responds to the Mavic Air with its own folding drone 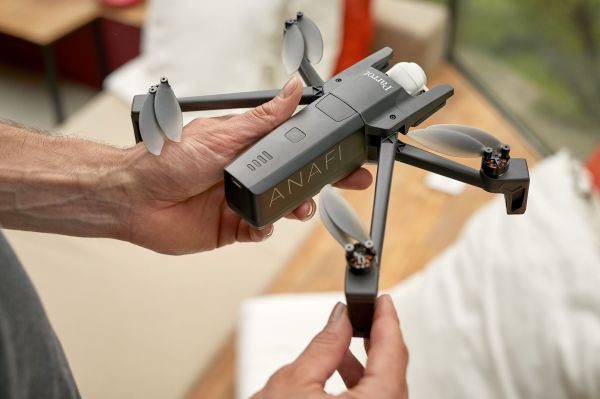 This morning, Parrot unveiled the Anafi, a new drone clearly targeted at DJI’s Mavic line. According to the French company, the new portable UAV is the product of two years of development and a “wish list of user feedback and a biomimetic design inspired by insects.”

Like the Mavic, the 0.7-pound drone is foldable, for maximum portability, so photographers can stash it away along with the rest of their equipment for travel — or just keep it in a jacket pocket. There’s a 4K HDR camera on-board, and a 21-megapixel still unit mounted on a gimbal. 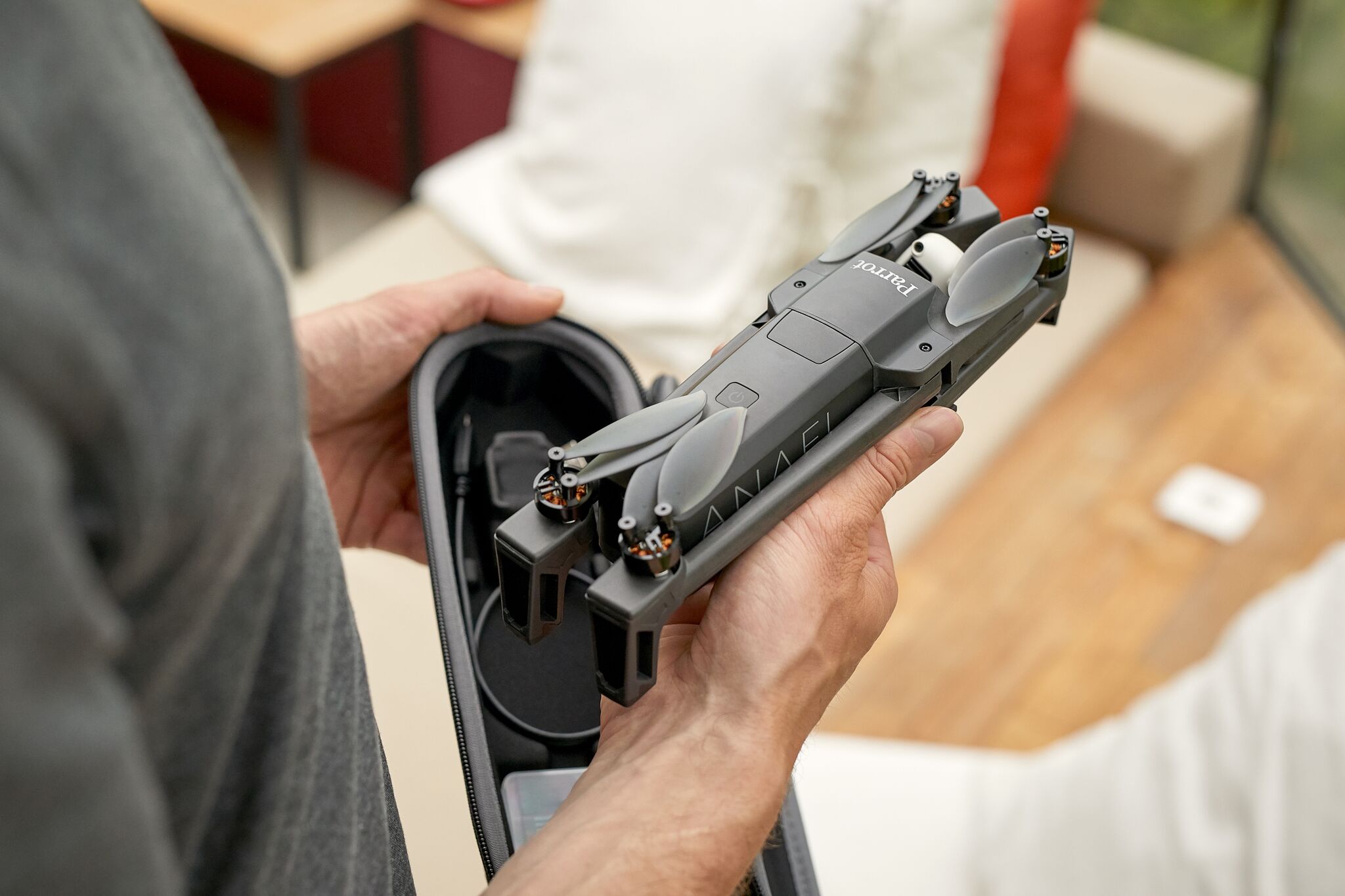 Parrot estimates battery life at 25 minutes — which is pretty solid, as far as this class of drone is concerned. It also can be swapped out with additional batteries, which run $99 a pop. The company also claims the drone is the quietest in its class. It’s not silent, of course, but that buzzing lawn mower sound has been reduced by about a third compared to earlier models from the company.

The drone has a controller that plugs into an iPhone or Android device, for touchscreen visualizations via the FreeFlight 6 app. And like the Mavic line, it features a number of different control modes focused on capturing different camera content, including an option for following a subject and, yes, a selfie mode. 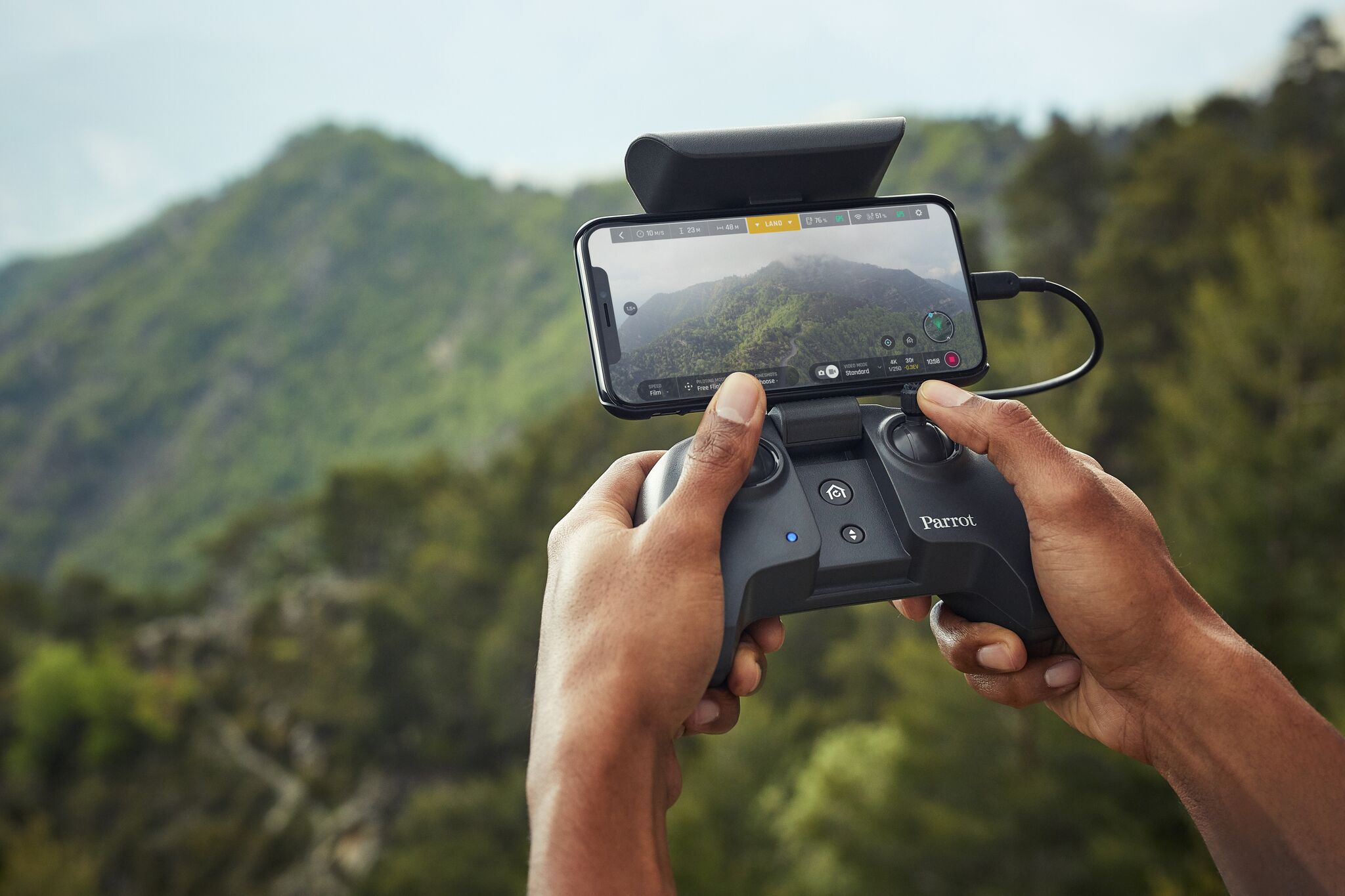 The price certainly seems right here. At $699, it’s $100 less than the Mavic Air. Though, at first glance, it appears as though it might not be as advanced as DJI’s latest stab at creating a truly mainstream drone. The Anafi is due out July 1 through Parrot, Amazon and “select retailers.”

n”,”protected”:false},”excerpt”:”rendered”:” According to President Trump speaking at a campaign event in Tucson, Arizona, on Monday, ...